Why I’m seeking the Conservative nomination … 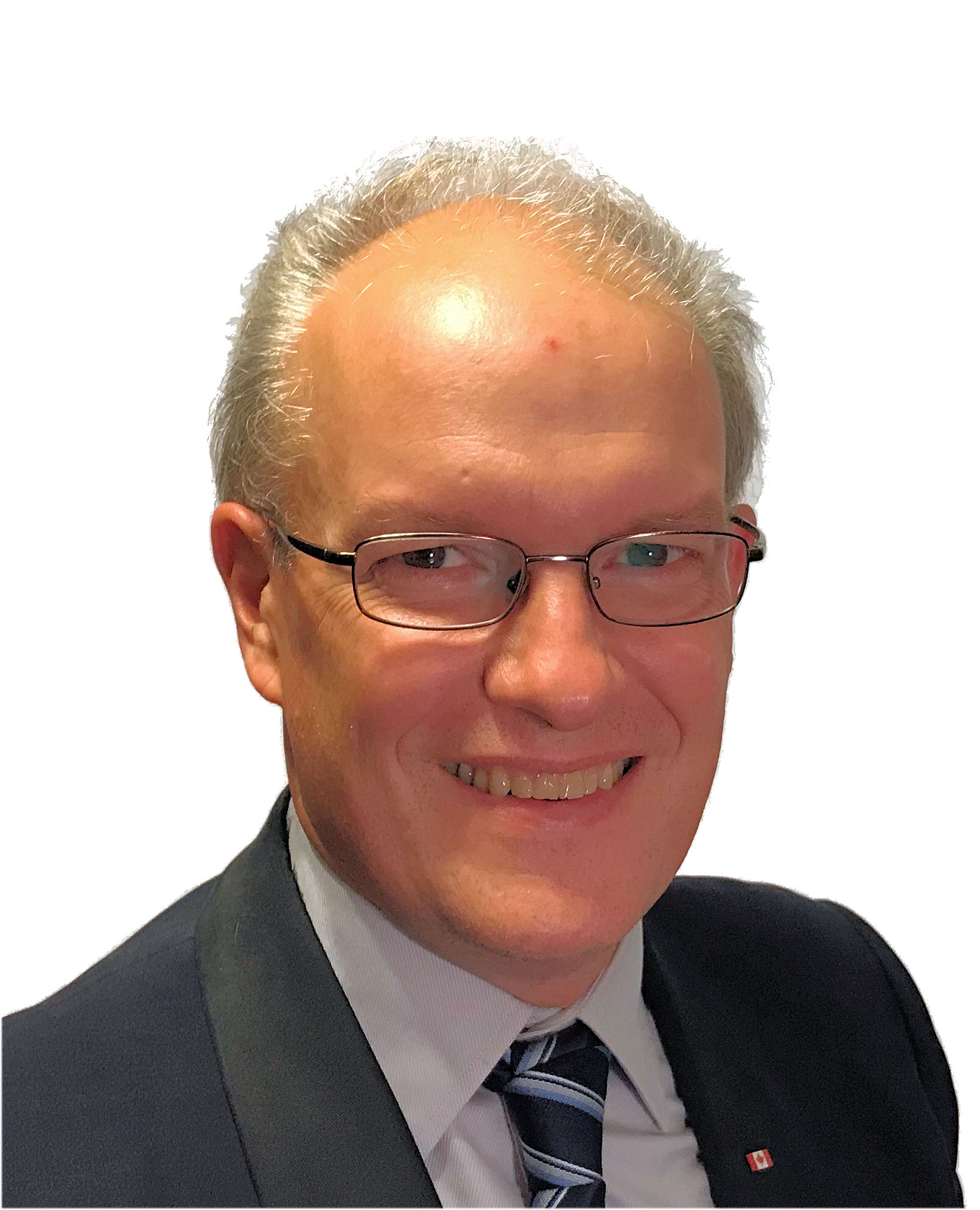 Why I’m seeking the Conservative nomination …

I’m a fiscal conservative. I believe that as individuals, company owners, and a government, we always have to live within our means. We should not be in the habit of living beyond our means ourselves, so why should we support that as a government? We need to eliminate the deficit and reduce the debt. This will allow us our government to reduce taxes and will allow us to spend or save more.

I believe that our government should be as small as possible. The more people we have in private industry, instead of in government ranks, the better our economy will be. The reasoning is simple: Salaries are the single biggest expense of any organization. If we reduce the number of government salaries then our taxes can be lower.

I believe that those who commit crimes should be held responsible. I do not believe in institutionalized jails, like they have in the States. I do believe that the severity of the crime, and the likelihood of re-offending, should weigh heavily when considering the punishment.

I believe in moving the economy forward while also protecting the environment. I believe that we can create a balance that causes both to improve. We can invest more in the development of renewable resources, in solar, wind, geothermal, and hydro, and in the development of energy efficiencies in our homes and vehicles.

All of these happen to be beliefs of the Conservative Party of Canada as well.